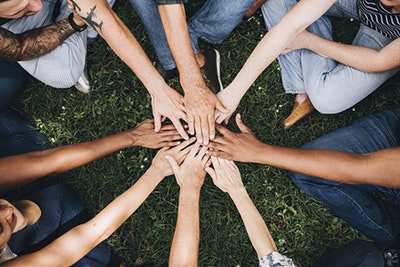 In my last post I mentioned how more people doing something is often more effective environmentally. But interestingly it can also be the more cost effective solution.

Take for example my home heating, our natural gas furnace is responsible for about 6000lbs of CO2 annually. While this seems like a huge amount, we use about half the natural gas of our neighbors with similar sized homes (per PSE energy usage data). Say I convinced five neighbors who are using twice the natural gas as us to upgrade their ceiling insulation and install a smart themostat – that would on average cut 2000-3000 lbs of CO2 emissions per neighbor. Those five neighbors would end up cutting 10000-15000lbs of CO2 annually in total, far more than I could eliminate by any project on my own heating or insulation upgrades.

While there’s admittedly a huge difference between spending my money and convincing others to spend their money – comparing total spent also favors this approach. For example say I wanted to eliminate my home heating emissions, I’d need to get a heat pump (my power is all solar and green power purchases) which would set me back $6000-7000.

On the flip side consider the costs of insulation upgrades and smart thermostats for my neighbors – I spent under $900 after utility rebates to do that to my house. Assuming the average of the five houses is the same they’d spend under $4500 for their upgrades. So not only is this policy more effective in CO2 reduction but also for cost of implementation.

This same principle can be applied in many environmental matters – one Tesla Model S and 69 regular cars will have more emissions than if you split the Tesla’s battery pack and put them in 70 hybrids. One person going vegan will often have less impact than five people eating less lamb and beef.

The greatest impacts will be when many of us make moderate improvements rather than a few trying to be perfect. To that end please remember to spread the word, we can accomplish more together.

This site uses Akismet to reduce spam. Learn how your comment data is processed.